London’s Hostel 639 Backpackers, offers it’s customers a great location for a budget price. It is easily located opposite the Kensal Green tube station and has the number 18 bus stopping right out the front, the number 18 bus line is a 24 hour service making  getting around London a breeze. (see our Facilities)
Just a 10 minute walk down the road and you will find a Sainsbury’s supermarket and just a further 10 minutes from there you are at London’s famous Portobello Road. 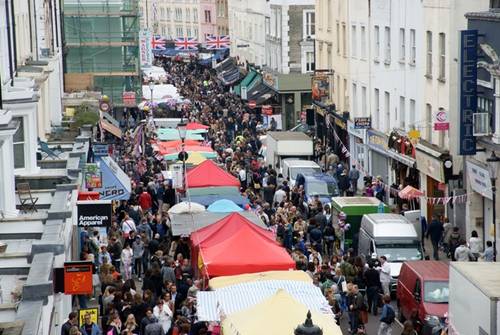 Portobello Road is home to the Notting Hill Market and Antiques Market. You can find anything from shoes and clothing to fresh fruit and vegetables, as well as the street markets Portobello Road has its own share of Bars, CafÃ©s, Restaurants and shops making this one of the most charming parts of London. 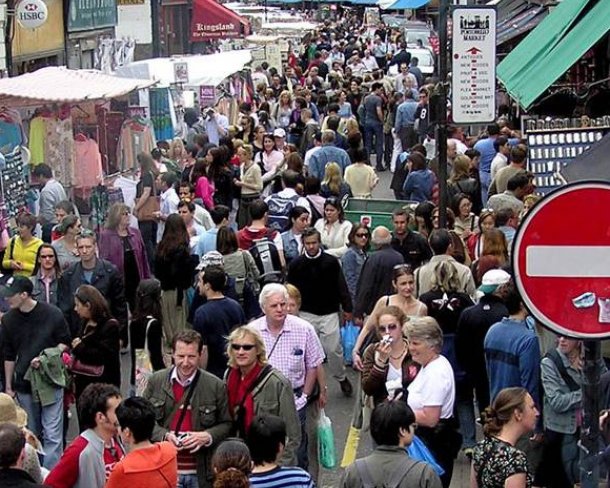 Portobello Road and the surrounding streets are is also home to the World Famous Notting Hill Carnival, just a 5 minute walk from Hostel 639 and you are at the corner of Harrow Road and Ladbroke Grove the starting point for Carnival. 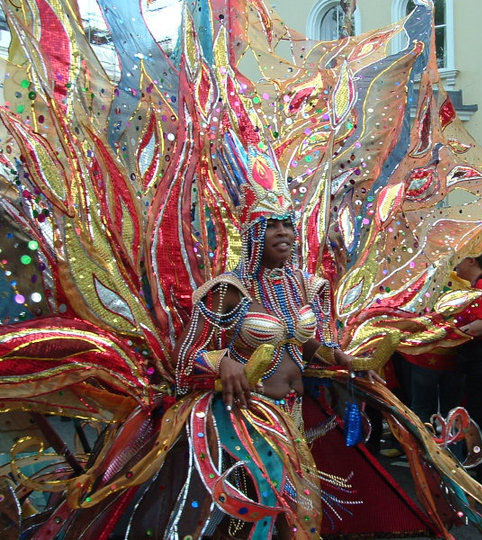 The Notting Hill Carnival is an annual event that has been running since1966 Â and takes place on the streets of Notting Hill each year in August and runs over three days (the August bank holiday weekend Monday and the two days before). The carnival has attracted around one million people every year, making it one of the largest street festivals in the world.

Just a short ride on the Bakerloo Line (Brown Line on the Underground) accessible from Kensal Green tube and you are on your way to some of London’s top tourist attractions: